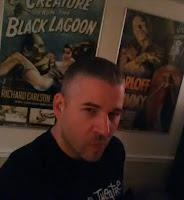 Jeremy Hayes was born in Scarborough, Ontario, Canada. He started creating his own characters and writing his own stories by the age of 9. He is a boxing fanatic, having been an amateur boxer and is now a professional boxing judge. In his spare time, when not watching boxing or reruns of Lost in Space and Rocket Robin Hood, Jeremy tries to find time to write some of the many stories floating around in his head. 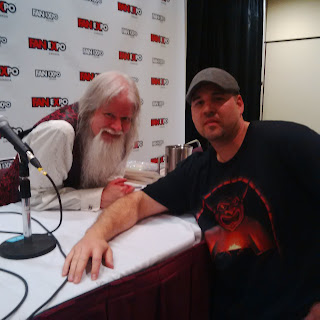 Posing with the amazing Ed Greenwood. It was Ed's sagely advice that led Jeremy to create the Stonewood Trilogy. Ed, of course, created the Forgotten Realms. Without the Realms, there would also be no books from Jeremy. 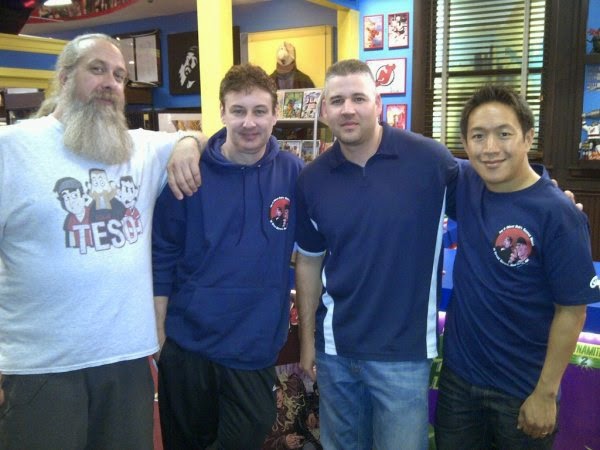 ﻿
﻿
Posing with the guys from AMC's Comic Book Men, after filming an episode on the show. 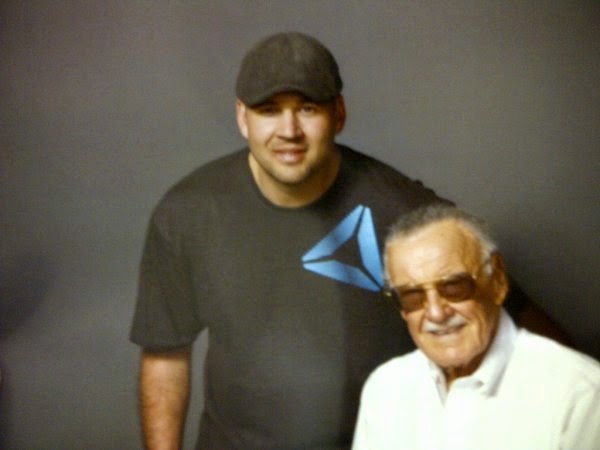 Posing with the one and only, Stan Lee! 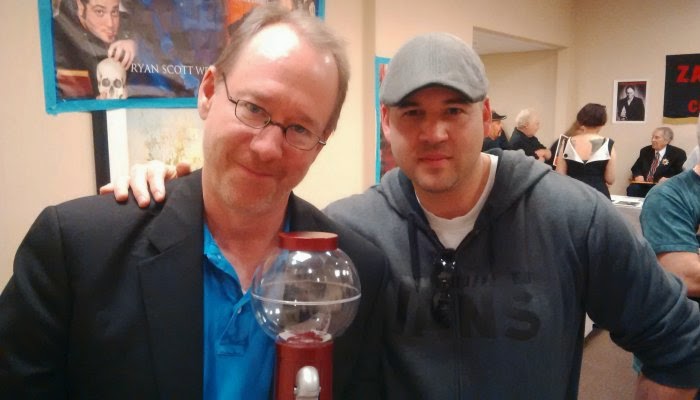 Posing with the creator of Mystery Science Theater 3000, Joel Hodgson,
(and Tom Servo!) 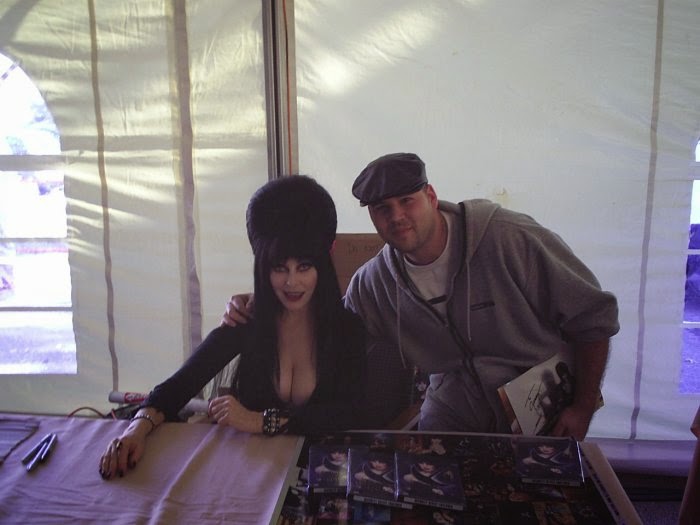 Elvira: Mistress of the Dark﻿

The Thieves of Stonewood

The Demon of Stonewood

The King of Stonewood